CellCentric has developed the first p300/CBP inhibitor of its kind, to treat targeted types of cancer.  Today’s cornerstone Cancer Discovery publication summarises CCS1477 and its translational data, mapping the drug’s mechanism of action through to specific biological effects seen in late-stage prostate cancer patients. CCS1477 represents a new way to tackle large and clear clinical unmet needs; for prostate cancer patients whose tumour has progressed despite existing therapeutic options, including enzalutamide or abiraterone; for patients with  haematological malignancies, including acute myeloid leukaemia, multiple myeloma and non-Hodgkin’s lymphoma; and for other molecularly targeted tumours.

CCS1477 is an oral small molecule drug, formulated in a capsule. Its mechanism of action is defined by its binding to the common bromodomain of cancer gene regulators, p300 and CBP.  The prostate clinical programme has been led by Professor Johann de Bono, Regius Professor of Cancer Medicine at The Institute of Cancer Research, London, and Clinical Consultant at The Royal Marsden NHS Foundation Trust.  Phase I drug safety and dose finding studies are nearly complete, with the drug now entering Phase II expansion and combination studies.

It is known that tumour cells in late stage, drug resistant, prostate cancer are driven by signalling through the androgen receptor (AR).  Over time the AR adapts to create versions that still signal cell growth but are no longer responsive to existing treatments which target the AR.  CCS1477 binds to twin proteins p300 and CBP and impacts not only the parent AR, but also its adaptations, mutations as well as splice variants (AR-SV).  Inhibiting p300/CBP affects other key cancer drivers including c-Myc, which also plays a key role in prostate cancer progression.

In the paper published online today in Cancer Discovery, data is presented that shows the impact of CCS1477 on AR, AR-SV and c-Myc in a range of pre-clinical models.  Additionally, biological impact is reported in tumour samples taken from patients dosed with CellCentric’s first-in-class drug.  Overall, CCS1477 shows promise for the treatment of patients with advanced prostate cancer.  Clinical trials are now continuing to evaluate CCS1477 as a monotherapy, but also in combination with existing drugs, enzalutamide and abiraterone.  Recent published data supports the use of p300/CBP inhibitors to re-sensitise tumours to existing second generation anti-hormonal agents.

Professor Johann de Bono commented ‘Having an agent that targets both AR and its adaptions has been the desire of prostate cancer clinicians for many years.  These encouraging mechanistic data, with preliminary evidence of effects in patients, places CellCentric’s CCS1477 well for further evaluation with a clear patient need’.

Dr Will West, CEO of CellCentric, added ‘From our foundation in epigenetic research, to publishing translational research for our first of its kind drug, it has been an incredible team effort. It has been great to work so closely and openly with The Institute of Cancer Research and The Royal Marsden, but also to the many other clinical centres now testing our drug across the UK.’

CCS1477 is also being evaluated in patients with blood cancers, including multiple myeloma, AML and lymphomas.  Additionally, the compound is being assessed in patients who have tumours with a p300 or CBP genetic mutation, as well as those which are AR+ or over-express Myc.  Cancer types here include bladder, breast and small cell lung cancers.

CellCentric is a development stage biotechnology company focused on a first-in-class p300/CBP bromodomain inhibitor drug, CCS1477, to treat specific cancers. The company investigated over 50 potential epigenetic-related drug targets, before focusing on the twin histone acetyl transferases p300/CBP. An earlier programme, based on an arginine methyltransferase target, was licenced to Takeda Pharmaceuticals.

CellCentric is a privately held business, with Morningside Venture Investments as its lead investor. It is UK based (Cambridge; Manchester; Oxford), with multiple international operations and collaborations. 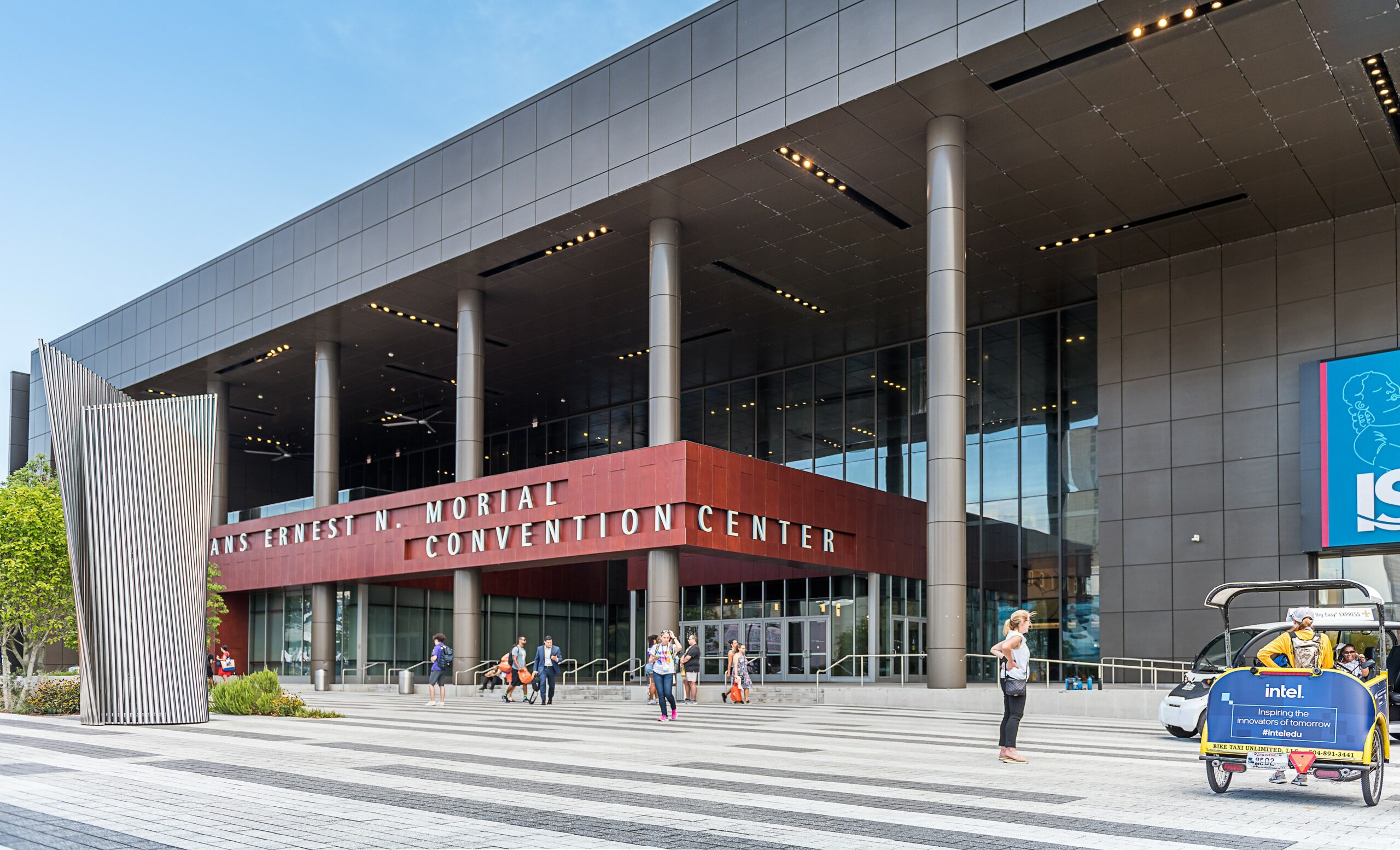 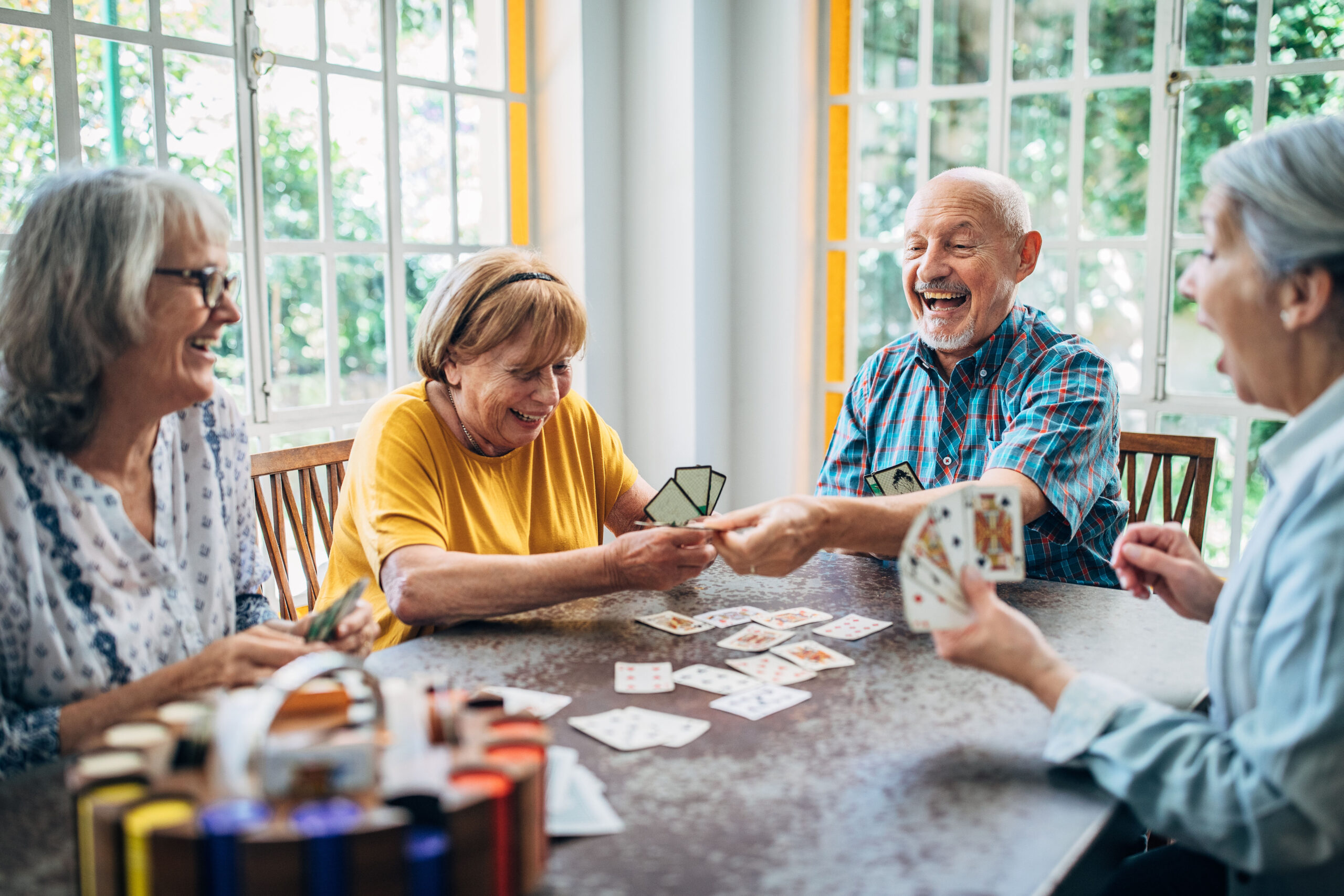 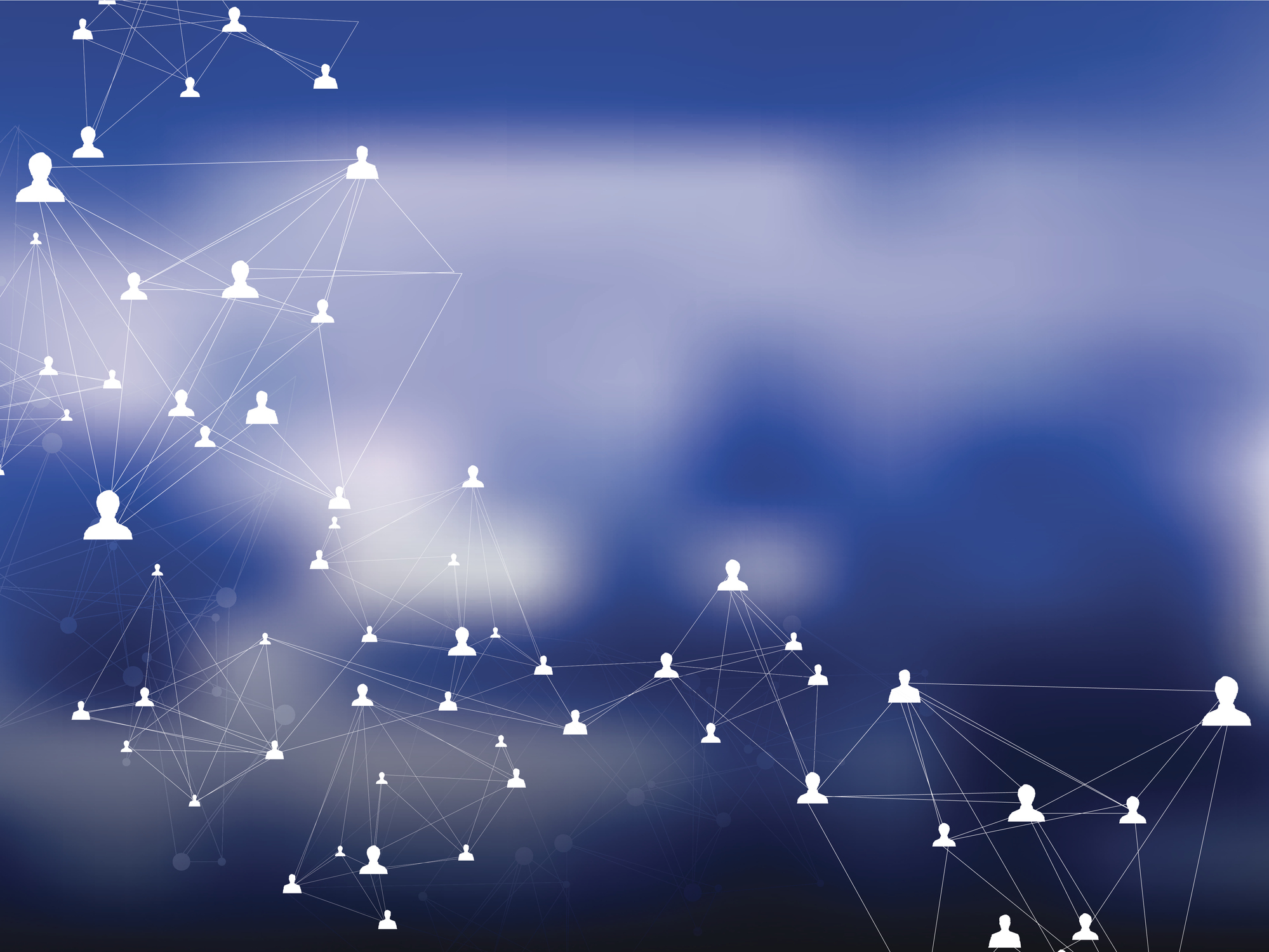