He joined the Jerome Lipper Myeloma Center in 1999, was appointed Clinical Director in 2001, leading development of drugs including bortezomib, lenalidomide and pomalidomide for the treatment of multiple myeloma. Subsequent studies included panobinostat and second-generation proteasome inhibitors including ixazomib. Recent clinical highlights are development of monoclonal antibodies elotuzumab and daratumumab for both untreated and relapsed myeloma, and antibody drug conjugates including belantamab mafodotin.

Over the last decade research focused on lenalidomide, bortezomib and dexamethasone (RVD), including its incorporation as part of the Intergroup Francophone Myelome (IFM)/DFCI clinical trials in newly diagnosed patients eligible for stem cell transplant treated with RVD. RVD has been established as a backbone to which next generation agents are being added, including elotuzumab, daratumumab and isatuximab, as well as panobinostat.

He authored or co-authored over 460 original articles and 340 reviews, chapters, and editorials in peer-reviewed journals. Richardson holds positions on the editorial boards of leading journals, is former chair of the Multiple Myeloma Research Consortium (MMRC), Clinical Trials Core, and continues to serve on its Steering and Project Review Committee.

He was also a member of ASCO Hematologic Malignancies Subcommittee, the ASCO Internet Cancer Information Committee and was appointed Chair of the Alliance Myeloma Committee in 2011 and completed his 10-year tenure in this role in 2021.

Honors include the George Canellos Award for Excellence in Clinical Research and Patient Care, and The Tisch Outstanding Achievement Award for Clinical Research, as well an honorary Fellowship of the Royal College of Physicians (UK). He was a co-recipient of the Warren Alpert Foundation Prize and was a co-recipient of the Accelerator Award for contributions to clinical research and patient enrolment in MMRC studies.
Ranked by Thomson Reuters Science Watch amongst the top 19 investigators at DFCI for the most highly cited research in 2016 and again in 2022, Richardson was the co-recipient of the ASH Ernest Beutler Prize for development of proteasome inhibition as an effective treatment strategy for multiple myeloma in 2015; the COMY Award for MM research (Paris, France) in 2016, and the IMF Robert A. Kyle Lifetime Achievement Award in 2017, together with the Clare and Richard Morse Research Award (DFCI) in 2019, as well as the Giants of Cancer Care Award (USA) in 2021. 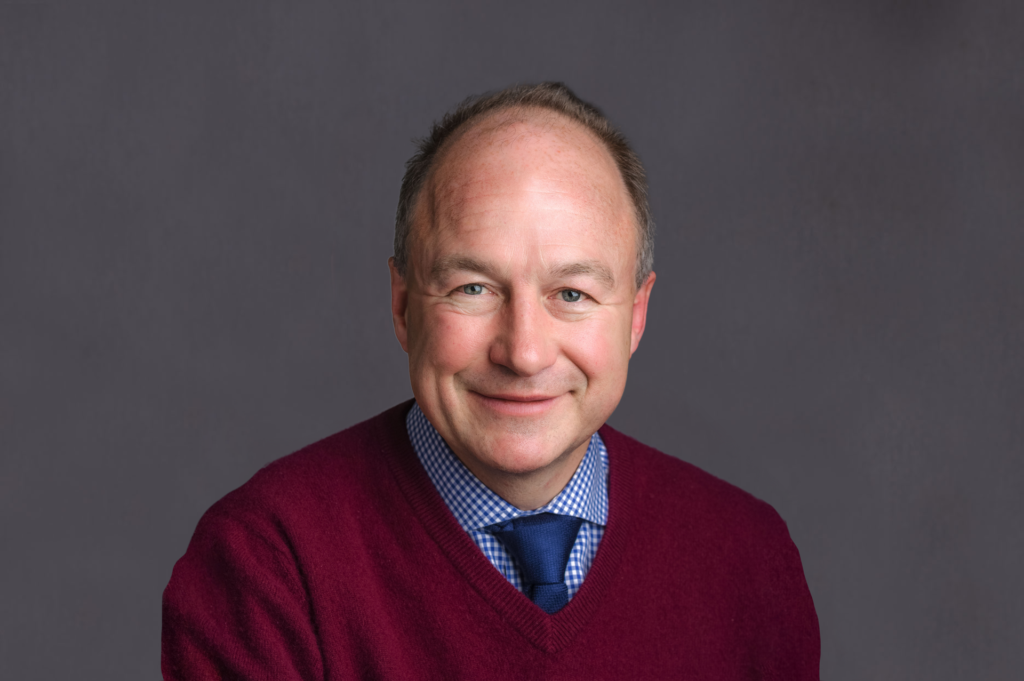 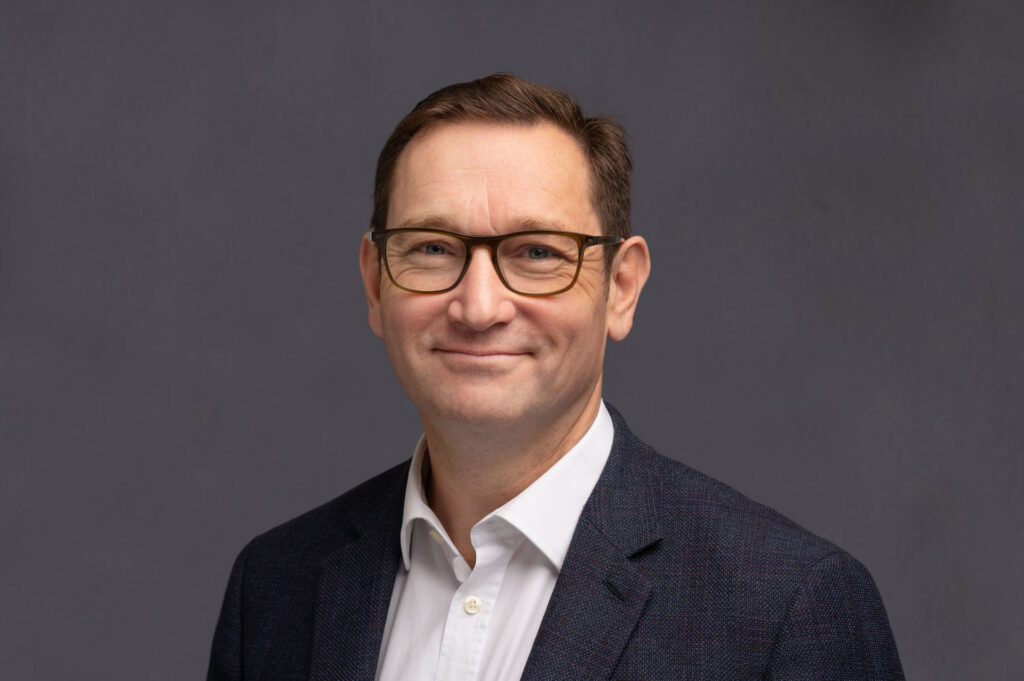 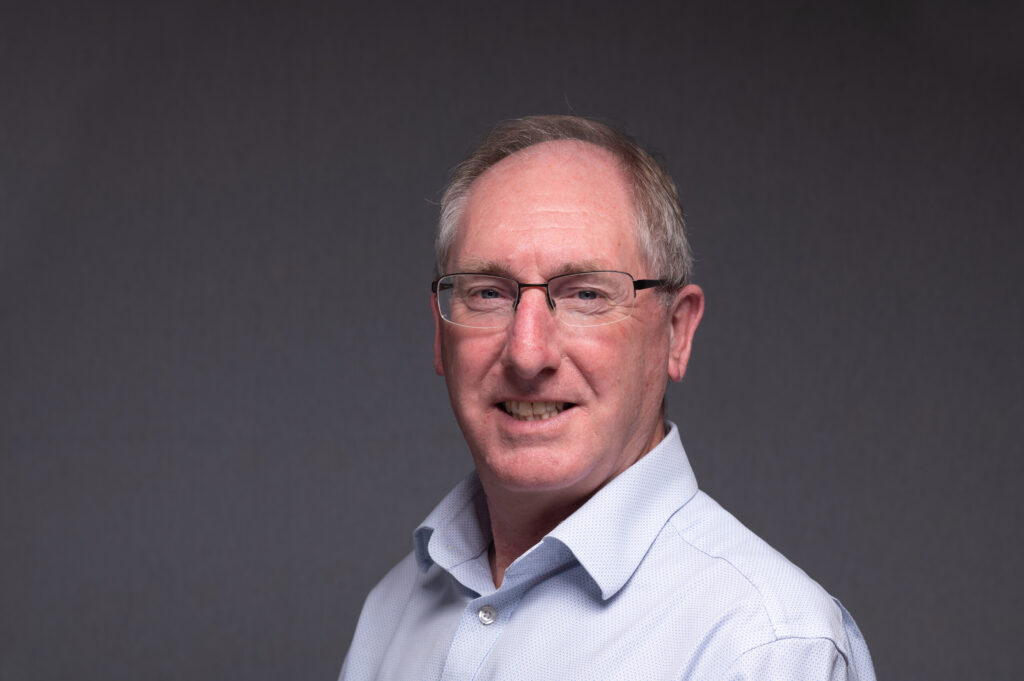 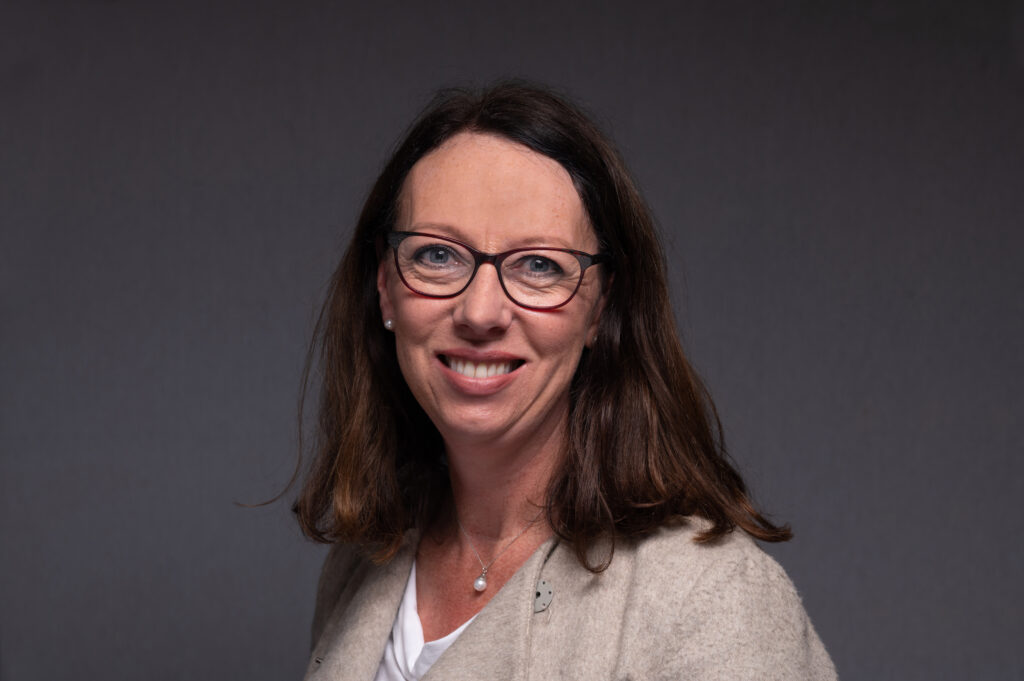